In some cases you may wish to mount the Raspberry Pi SD card, such as to access your files or to change some configuration.

The Raspberry Pi OS is written to a partition with an ext4 journaling file system. This is a native file system for Linux operating systems, so the moment you insert the Micro SD card with your Raspberry Pi installation on another Linux computer using a USB SD card reader, it should automatically mount on your computer and enable you to see all files.

Unfortunately Mac computers cannot read the ext4 journaling file system by default. This can however be enabled with a couple steps.

First we need to install Homebrew. Enter the following command in the terminal:

These steps may take a while..

Now plug your Raspberry Pi SD card in your mac. To find the name of the disk, enter diskutil list. Here it will show you a name like disk2s2. To mount it create a mount point:

And now mount the SD card with the following command:

Now your SD card should be mounted on your Mac and give you access to all its files. 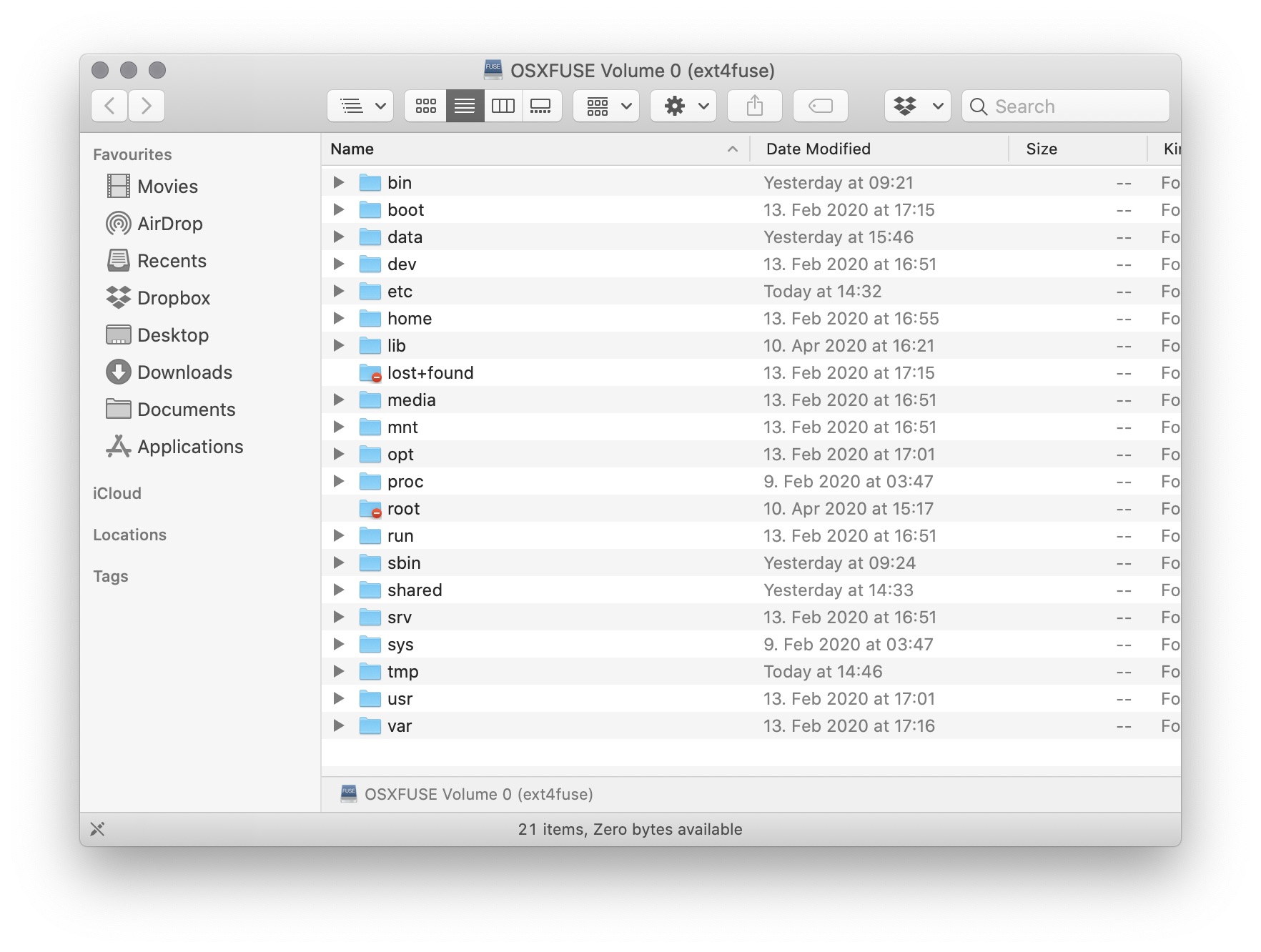 Although ext4 is the most common Linux file system, it’s not supported on Windows by default either, which uses FAT32 and NTFS as main file systems. There are a couple software packages that make it possible to mount an ext4 drive. I suggest to use the Windows file system driver software Ext2Fsd.

First download the free software at http://Ext2Fsd.com. Then install and launch the program on your Windows PC. 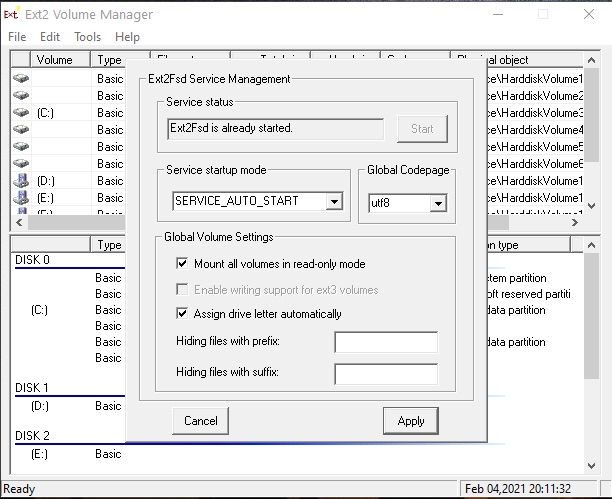 In the window, scroll down to see if the ext4 partition of the SD card indeed has its own drive letter. If not, right-click the entry and add Drive letter. You should now be able to find your Raspberry Pi SD Card mounted in Windows Explorer.